That’s something I hear from practitioners a lot these days.

Some may only say it because of self-doubt, but there is a grain of truth: advertising strategies that worked in the past really don’t work so well any more. (I’ll explain why a bit further down).

I was chatting to a “veteran” practitioner, who told me that 20 years ago, there were just a dozen competitors in his local area.

Back then, according to the last detailed report on the state of UK complementary and alternative medicine, there were around 140 professional bodies, representing approximately 50,000 practitioners across 30 different therapies.

The complementary health market has ballooned since then.

Now, he says, there are over 200 competing practitioners in his local area.

In short, it’s getting harder to stand out from the crowd. 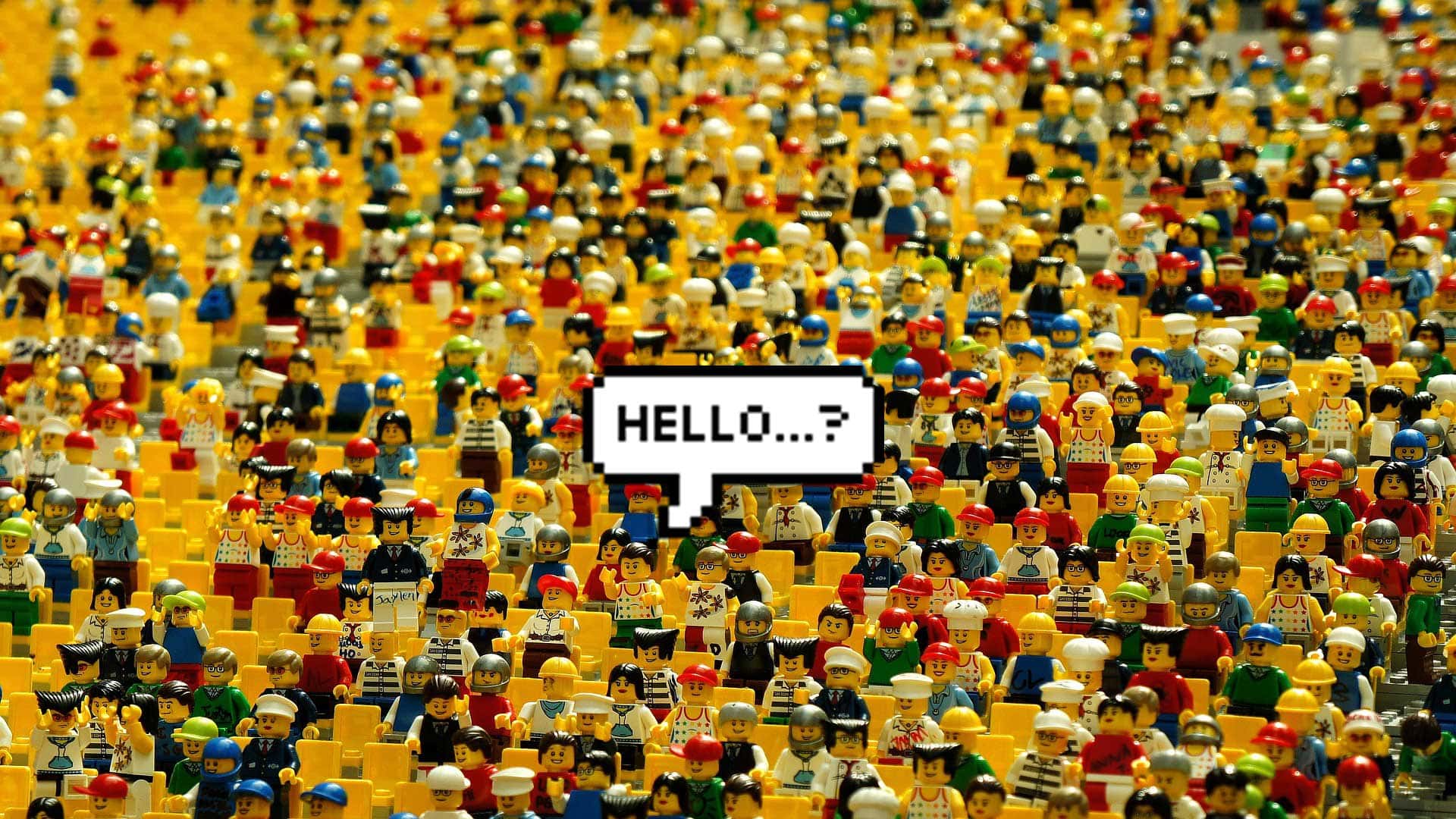 The internet has made it easier for businesses to reach people 24 hours a day, and we are exposed to more products and advertising than ever before.

To put that into perspective, the average English-speaking adult understands 15,000 words – just a QUARTER of the product lines in their daily shop.

And that’s still a fraction of the number of product lines available globally… Amazon now sells more than 353 million products via its website.

All these products are fighting for a share of our attention. We are bombarded with advertising on TV, social media, billboards, leaflets, email, junk mail, newspapers, radio, and even the apps on our phones.

As a result, we have become more savvy and skeptical about advertising messages, and in many cases, totally ignore them.

Advertising doesn’t work for many practitioners, because they either don’t know how to capture their audience’s dwindling attention, or they are competing against professional advertisers with deeper pockets.

And this is a problem that isn’t going away any time soon.

It’s only a matter of time before other social media sites follow Facebook’s lead and start throttling content from businesses unless they pay to play.

Practitioners will have a choice: accept the rising costs of proactively reaching new clients as a part of being in business, or sit powerlessly in their offices, hoping and praying that word-of-mouth referrals will be enough to keep the lights on.

There is a way to tip the odds in your favour though. A way to stand out in the crowd and get an edge over your competition.

And that’s what I want to show you next.

Or by E-mail here